Matt Bloss is a Muay Thai coach, a martial arts enthusiast, and the general manager of Easton's largest location. Matt began training martial arts at an early age and eventually found Muay Thai and Easton. We discuss him leaving his old job to fulfill his passion, his belief in Easton's community, and more.

Stay connected with news and updates!

Join our mailing list to receive the latest news and updates Easton.Online. Your information will not be shared.

Get the Easton.Online Podcast directly to your inbox! 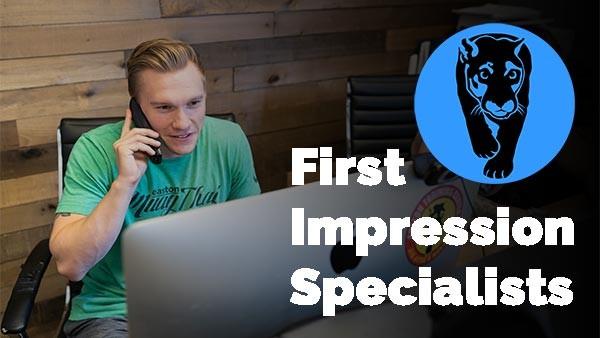 We'll help you establish or enhance your business with best practices.

Our next course, "First Impression Specialists" will teach you how to systematically handle all incoming lead types from the moment of first contact to retaining a life-long member.

Sign up now to get notified when it launches!